Xylitol and Your Dog

The other day, on one of our facebook posts, someone mentioned that xylitol was bad for dogs. It’s not an issue that’s come up a lot for us but it’s definitely an important one, so here’s some info about it…

Dogs have very different metabolisms from us and that means there are lots of foods that are perfectly safe for people but can be harmful to dogs. These include chocolate, grapes, avocado, garlic, onions, macadamia nuts and xylitol. This can obviously cause problems.

So many households have pets – and dogs in particular have inquisitive natures (with a willingness to investigate everything with their mouths) and often big appetites. Last year the Veterinary Poisons Information Service (VPIS) had over 1000 cases reported by owners who were concerned that their dogs had eaten foods that were potentially harmful. This included 568 cases involving chocolate, 308 for sultanas & grapes, 105 for onions and 98 for xylitol. 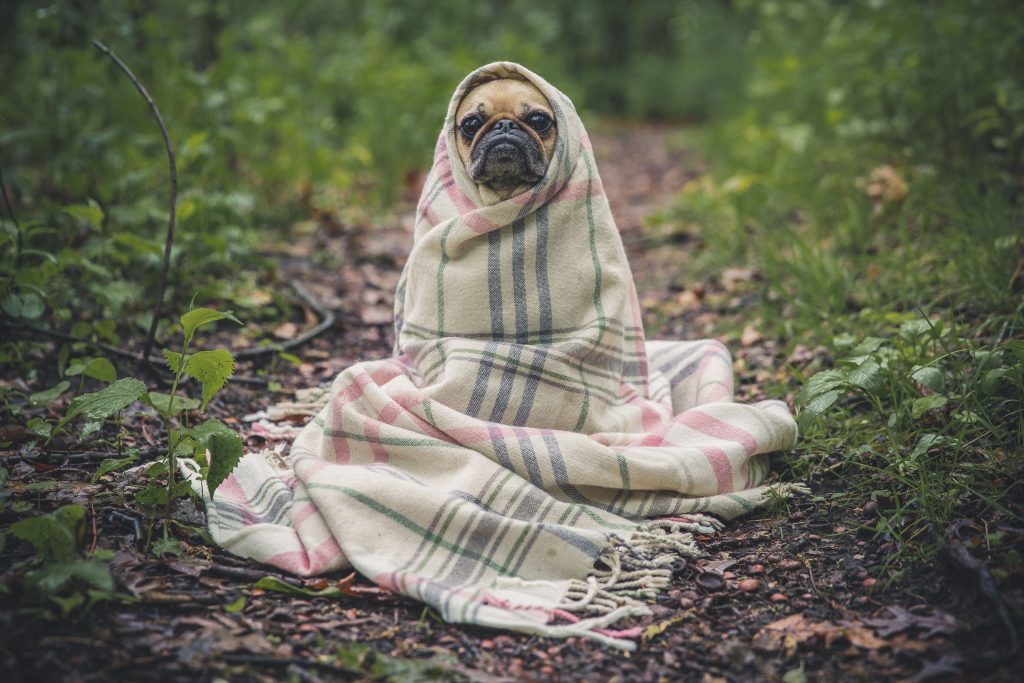 But What About Dogs and Xylitol?

In terms of the seriousness of the effects of xylitol on dogs, of last year’s VPIS cases with known outcomes (which are limited) around half the dogs were fine with no symptoms and around half developed symptoms but fully recovered. Thankfully there were no known cases of dogs dying or having to be put down – but that doesn’t mean there weren’t unreported cases.

The good news is that we think most people know that our mints and gum are for people only and are not to be given to dogs. It is common sense that, xylitol or no xylitol, giving chewing gum to a dog is a bad idea. 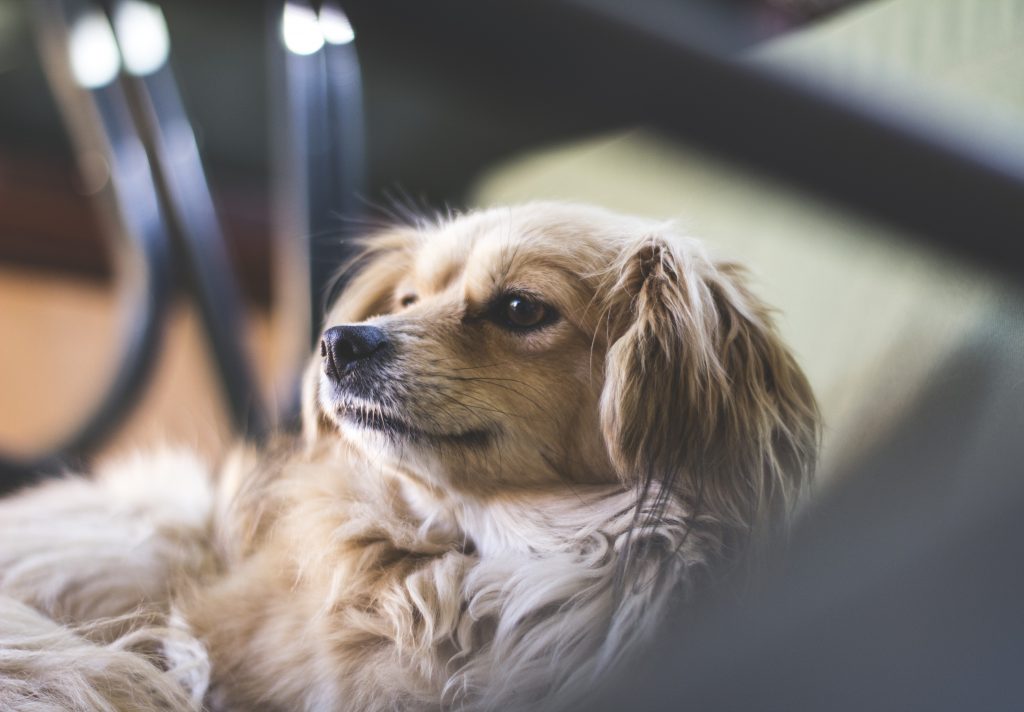 But it’s worth remembering that while our products could be harmful to dogs, they are very good for people, reducing plaque and the risk of tooth decay.

At Peppersmith we are dog people. We all grew up with dogs and know that they are part of the family and how upsetting it is when they get ill. So what’s important is that people are aware that lots of the products in their house could make their dogs ill and to keep them out of reach. As a reminder here are the main ones:

EDIT: We don’t have the answers about exactly how much xylitol could make a dog sick but according to the VPIS, it very much depends on the amount the dog ate compared to its weight. Their website only has the detail of one case; a Labrador (weighing 35kgs) who ate cupcakes containing 33.6g of xylitol (equivalent to 0.96g of xylitol/kg). The dog suffered hypoglycemia but recovered after 5 days. As a guide, our gum contains around 11g of xylitol per pack and our mints contain around 14g.

The post Xylitol and Your Dog appeared first on Peppersmith.